There’s no doubt that tending to plants is one therapeutic activity for busy people. That’s why it’s not surprising to know that some prominent individuals who once held the highest position in the US found solace and rest in their gardens.

In here, we’ll discover some interesting facts about our founding fathers (and their first ladies, perhaps) who showed their love for gardening.

Do you know that the first president of the US was obsessed with landscaping and gardening? In fact, he was very much involved in the redesigning process of the landscapes in his estate in Mt. Vernon. His gardens included ornamental landscapes or the so-called “pleasure grounds”, a greenhouse for his exotic and rare plant species, fruit-bearing trees, and a kitchen garden for vegetable production. 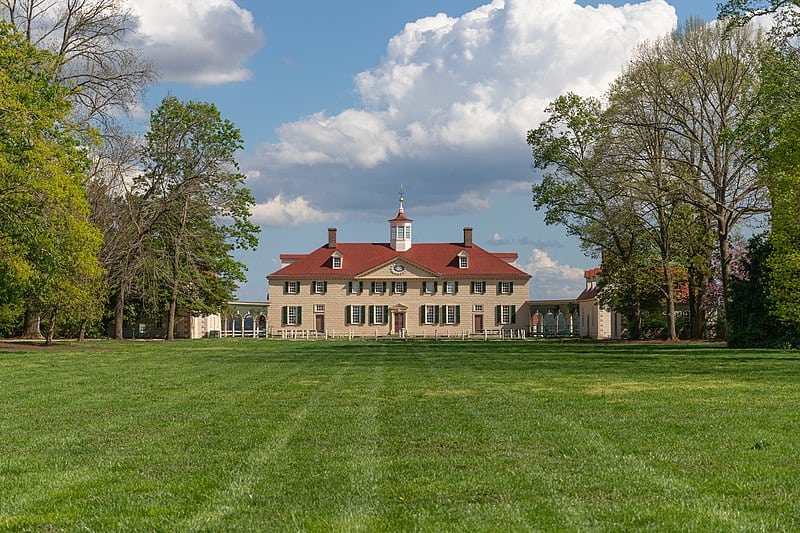 To date, George Washington’s Mount Vernon is a popular tourist destination in Northern Virginia. You can plan a visit to this place not only to enjoy the lavish gardens but also to learn about the legacy of the first president.

As the first resident of the White House, former president John Adams was one who requested for vegetable gardens to be planted around the official residence. In an article written by Corliss Knapp Engle, he revealed that the second president was primarily a farmer by heart, thus, his interest in planting vegetables. Later with exposure, he also became interested in ornamental gardens. Together with Thomas Jefferson, they traveled and documented rare plant species in Virginia. 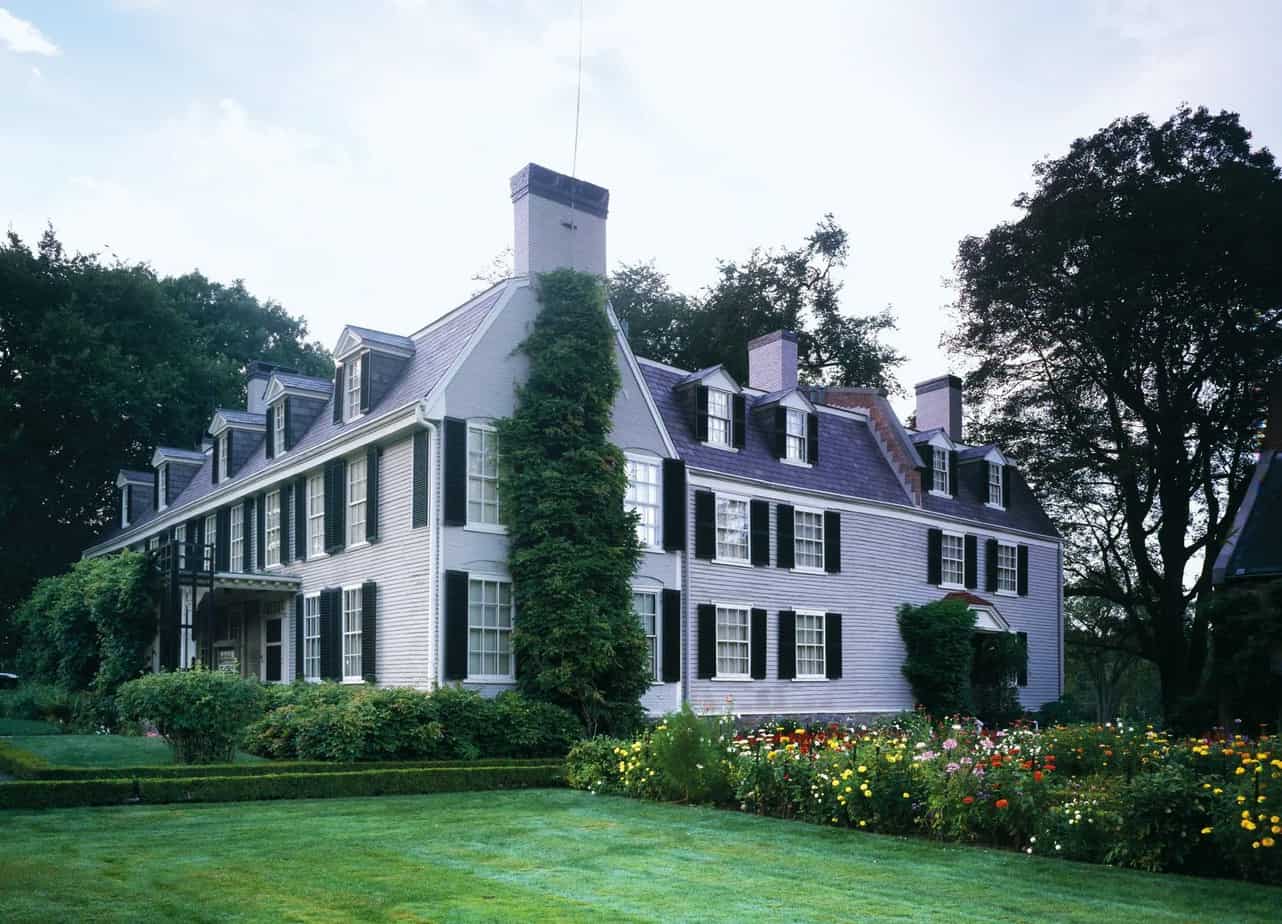 His gardening prowess, however, wasn’t much practiced in the White House due to this short stay there. But, they had their own family farm which he tended. His wife, Abigail Adams, was also involved in designing the gardens as she found inspiration during her European escapades.

Thomas Jefferson is both a scientist and a gardener. In fact, he produced “The Garden Book” as he documented his journey to gardening. He recorded various techniques, methods, and philosophies in this book which is also known as his “horticultural diary”. 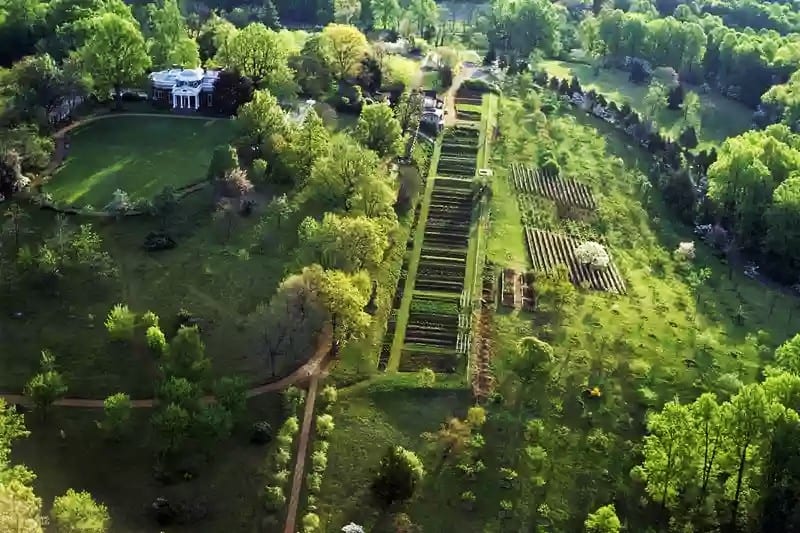 Most of his gardening activities were concentrated in Monticello from where his home belonged. In fact, he was also the designer of the Gardens of Monticello which served not only as a garden but an experimental laboratory as well. From there, he planted and documented the methods and techniques for growing different varieties and species of plants.

With his extensive undertakings in gardening, Thomas Jefferson was called the “America’s Patron Saint of Gardening”. 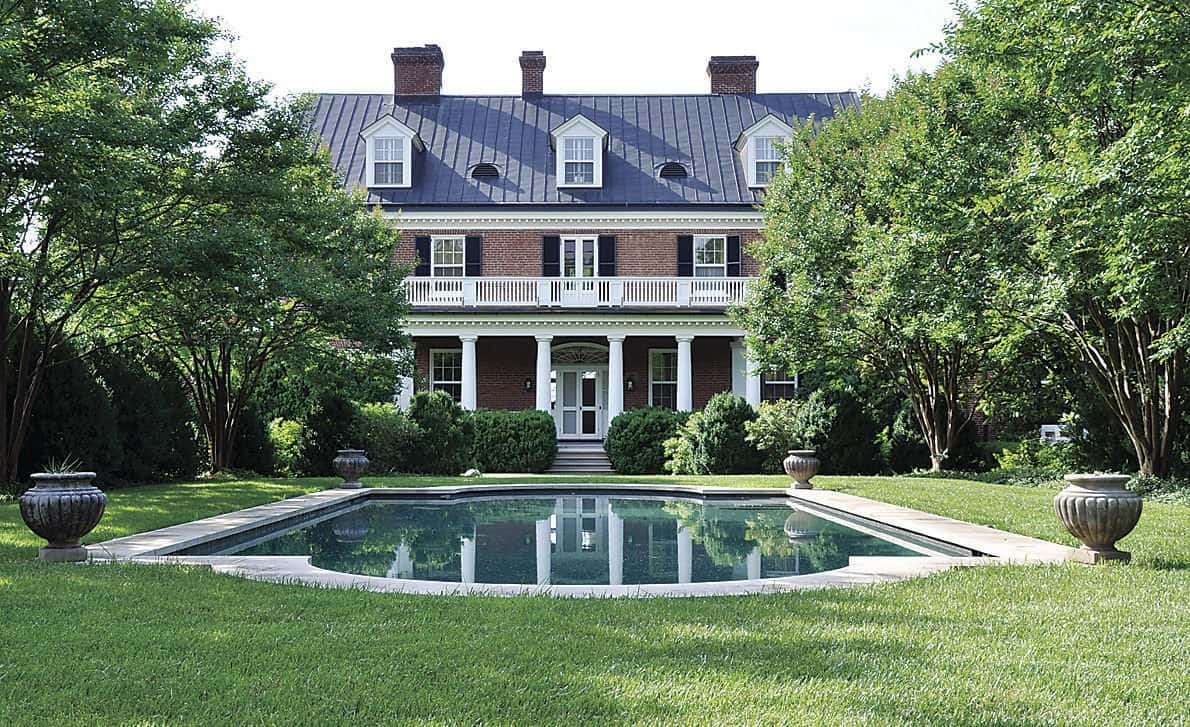 The couple James and Dolly Madison seemed to have separate interests when it comes to gardening. James was the one who was more inclined to gardening as he grew a lot of vegetables in the gardens of the White House. It was interesting to know that those vegetables were even used to feed the guests of the President. At that time, it was customary for Presidents to shell out their own money for the food expenses of their office.

The first lady, Dolly Madison, wasn’t a gardener in nature. However, she displayed affection for flowers and have requested for a flower crown to be made for her. Hence, people believed that she might have invented this fancy adornment. 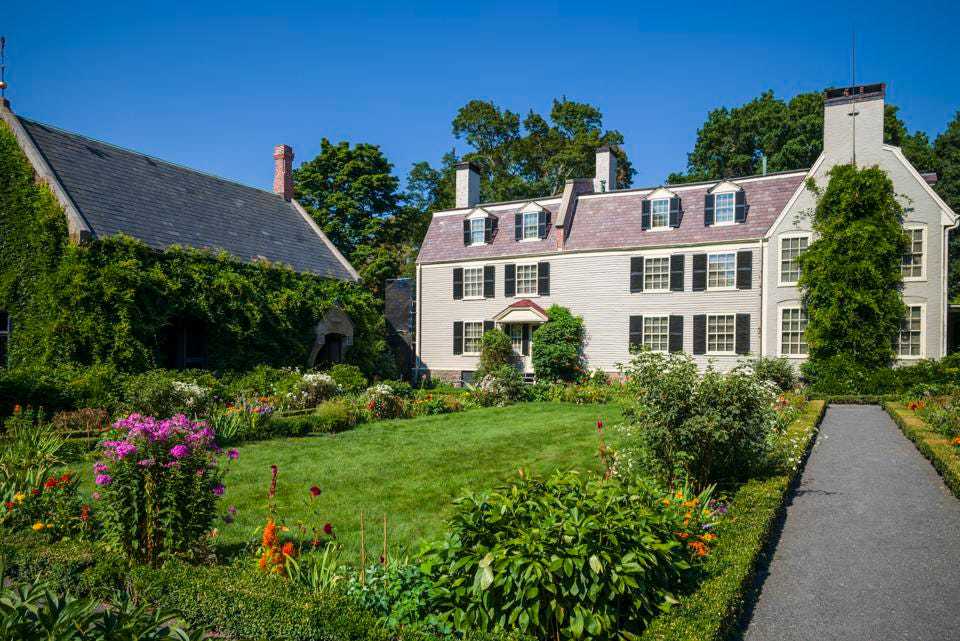 As the son of the renowned former US President and garden-lover, John Adams, it isn’t surprising to know that John Quincy Adams shared the same passion as that of his father.  An ornamental garden was his specific favorite. He was the one who planted the first flower garden in the White House residence. He was also a tree-lover and planted many ornamental and fruit-bearing trees.

He also spent a lot of years experimenting with different techniques and methods for growing fruit trees such as chestnuts, elm samaras, and acorns among others.

The 7th president of the United States, Andrew Jackson, was the one who introduced and built the White House orangery. This structure was like an old form of a greenhouse that was used in growing fruit-bearing trees and ornamental flowers. It was during his time that plant species like elm, maple, and sycamore trees were planted for the first time. 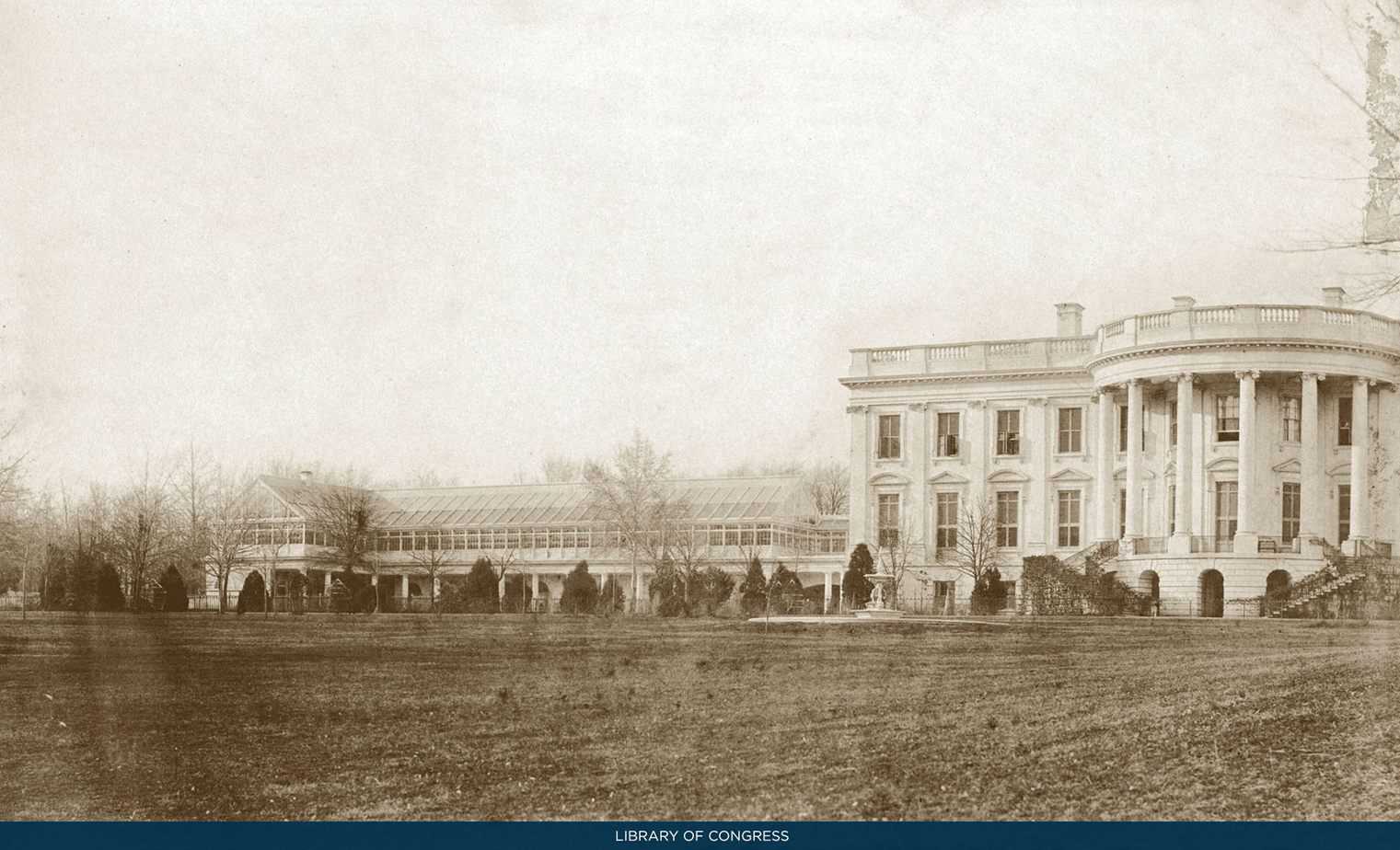 Jackson, himself, planted two southern magnolia trees in the White House between 1829 and 1837 as a remembrance of his departed wife, Rachel. The famous Jackson tree is also engraved at the back of the 20 dollar bill from 1928 to 1998. However, in 2017, the historical tree has been cut off because of severe damage that it suffered through the years. 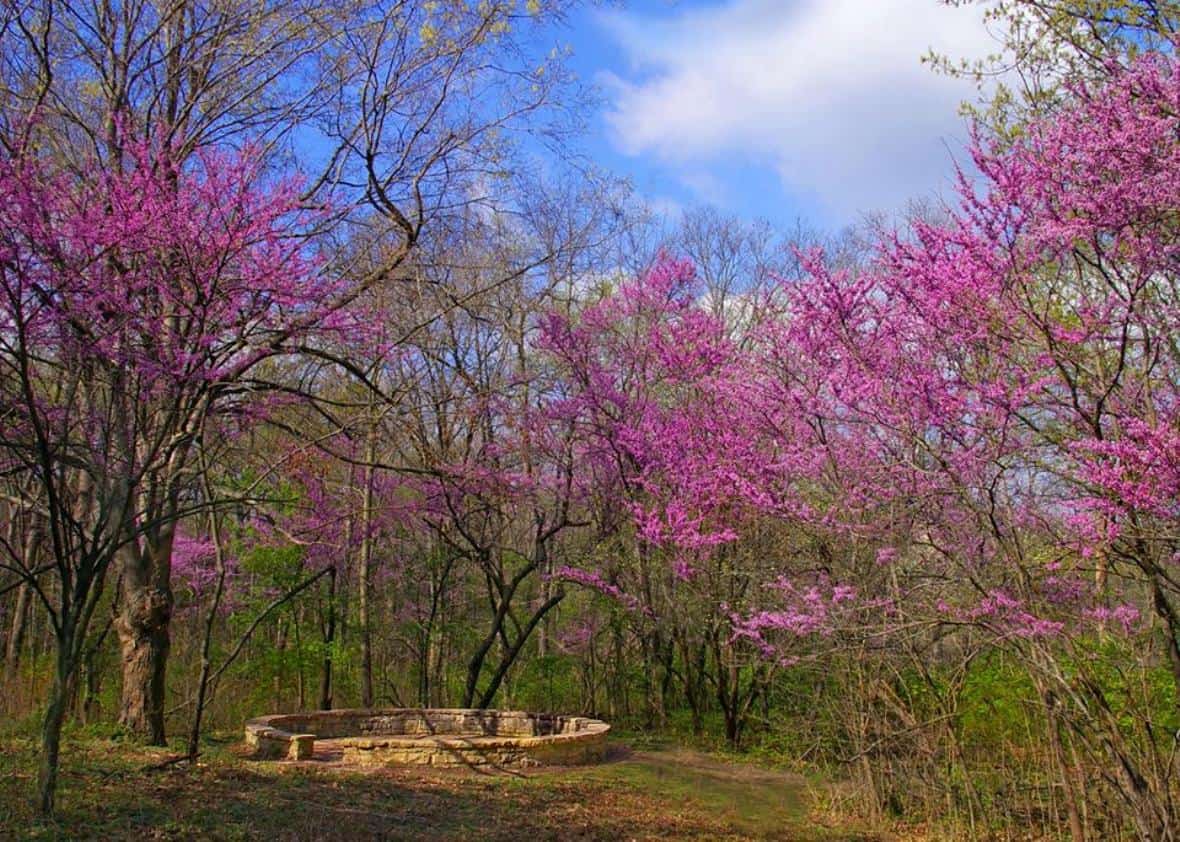 Abraham Lincoln once said that “the greatest fine art of the future will be the making of a comfortable living from a small piece of land.” The former president was indeed an advocate for farming and gardening. And he viewed it as a practical way of life.

It was reported that Lincoln planted many fruits and vegetables during his stay in the White House. The produce was abundant that his wife, Mary Todd, would often bring the excess supply to the military hospitals nearby. 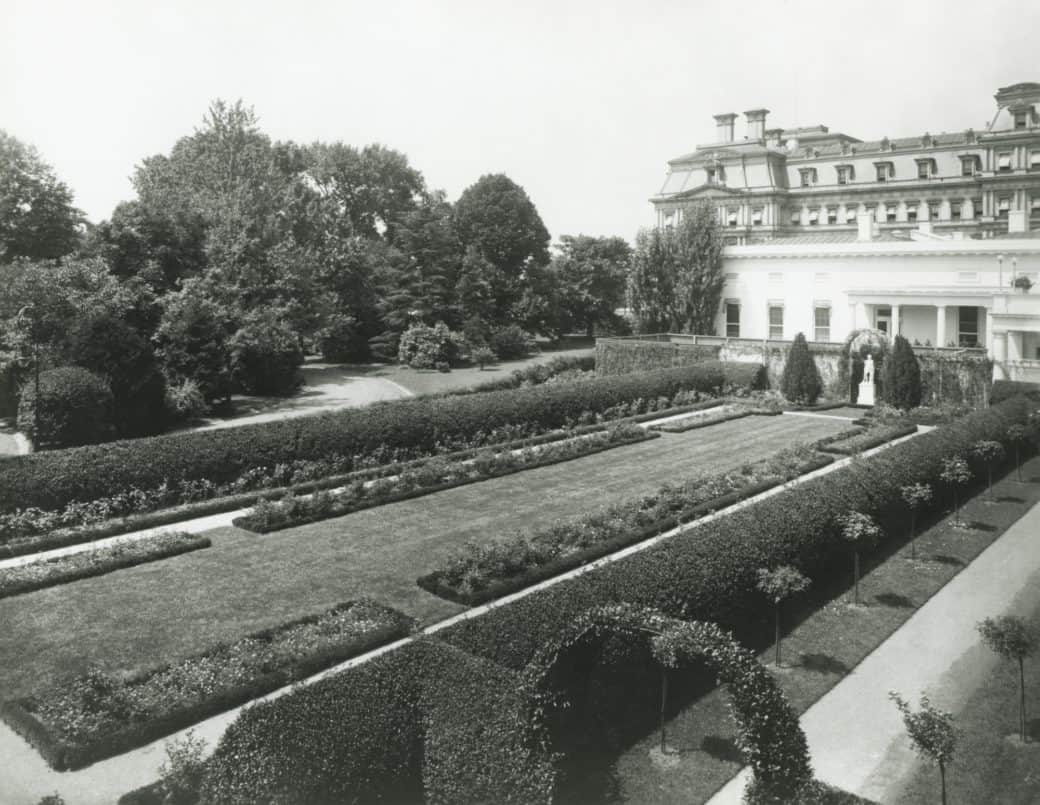 Both Woodrow and Lady Ellen had a thing for gardening. Under World War I, the President installed demonstration vegetable gardens which were meant to encourage more Americans to engage in gardening. The goal was to increase the food supply at that time. He also had 20 Hampshire sheep which were allowed to roam around the White House lawn. It was reported that the wool harvested was high valued that the amount for its price auction was donated to American Red Cross.

Lady Ellen, on the other hand, was known for creating the West Garden. This was the first rose garden in the White House. 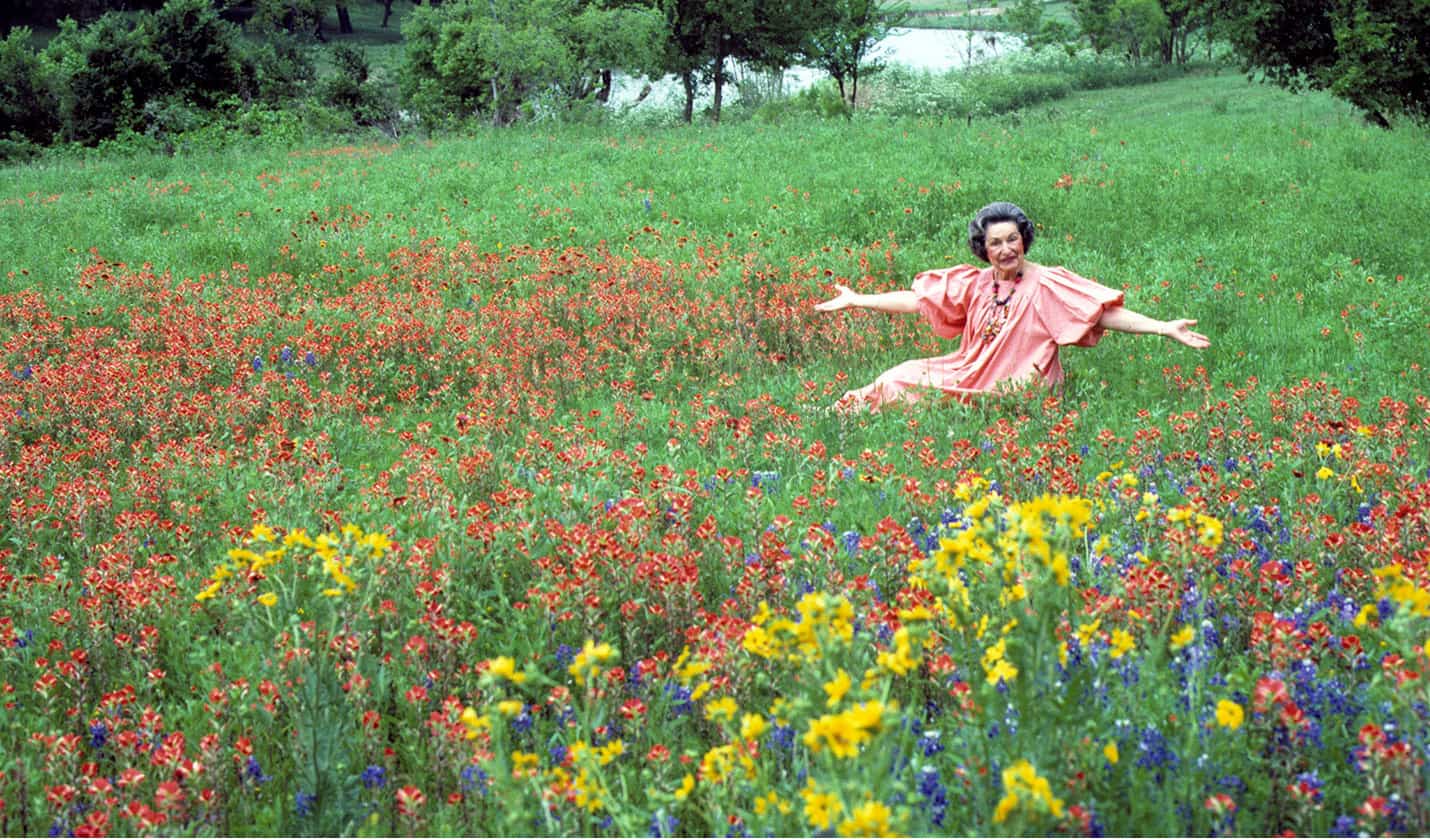 No, it wasn’t Lyndon Johnson who loved to garden but his wife, Lady Bird. It was reported that she imparted many projects that involved gardening in the White House. The most notable improvement was the addition of the Children’s garden. Her vision was to make the planet beautiful one plant at a time. 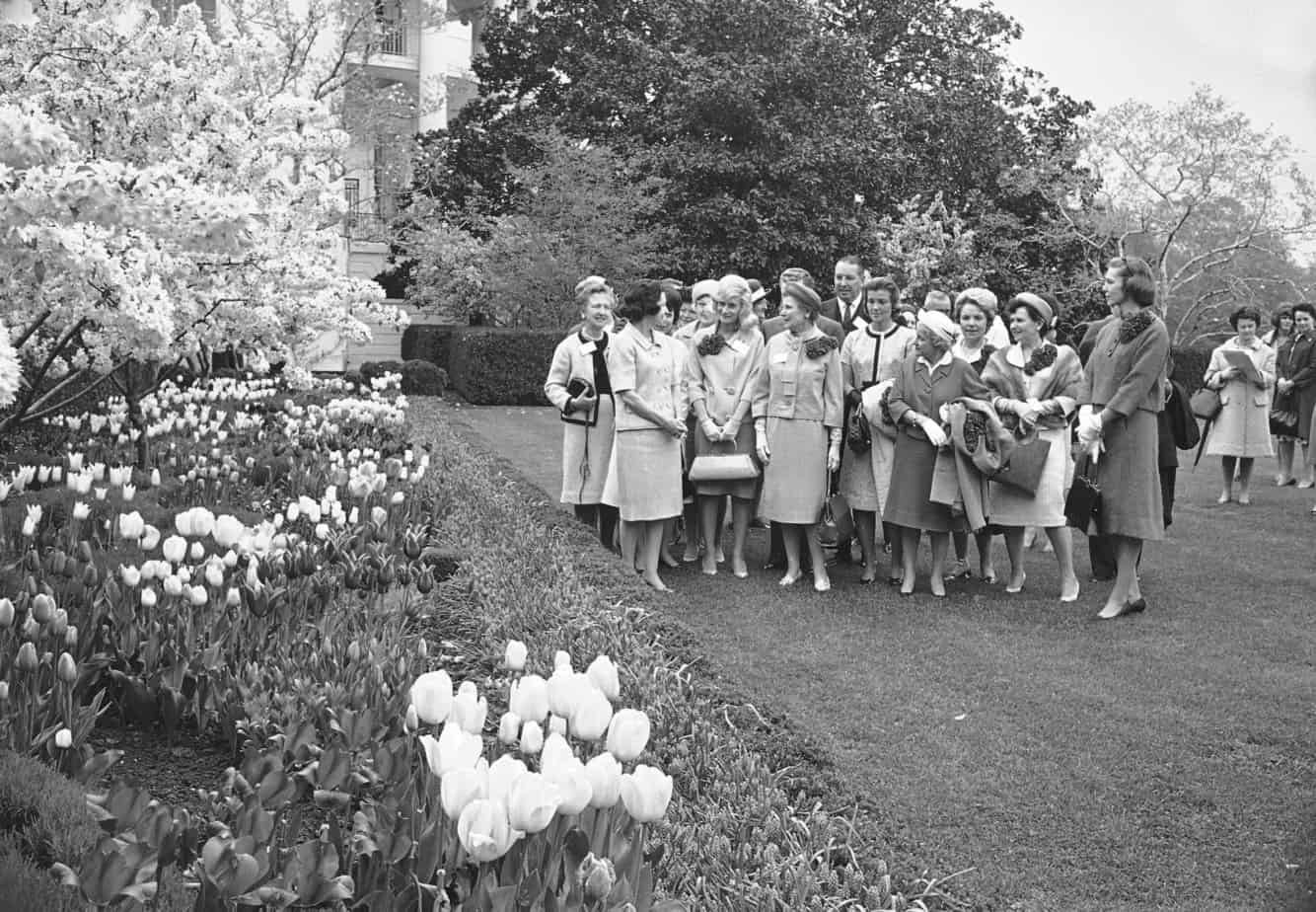 Lady Bird was also a nature-lover and an environmentalist. She made efforts to preserve wild landscapes and species. Together with Helen Hayes, she established the Lady Bird Johnson Wildflower Center in 1982 which is very much alive nowadays. 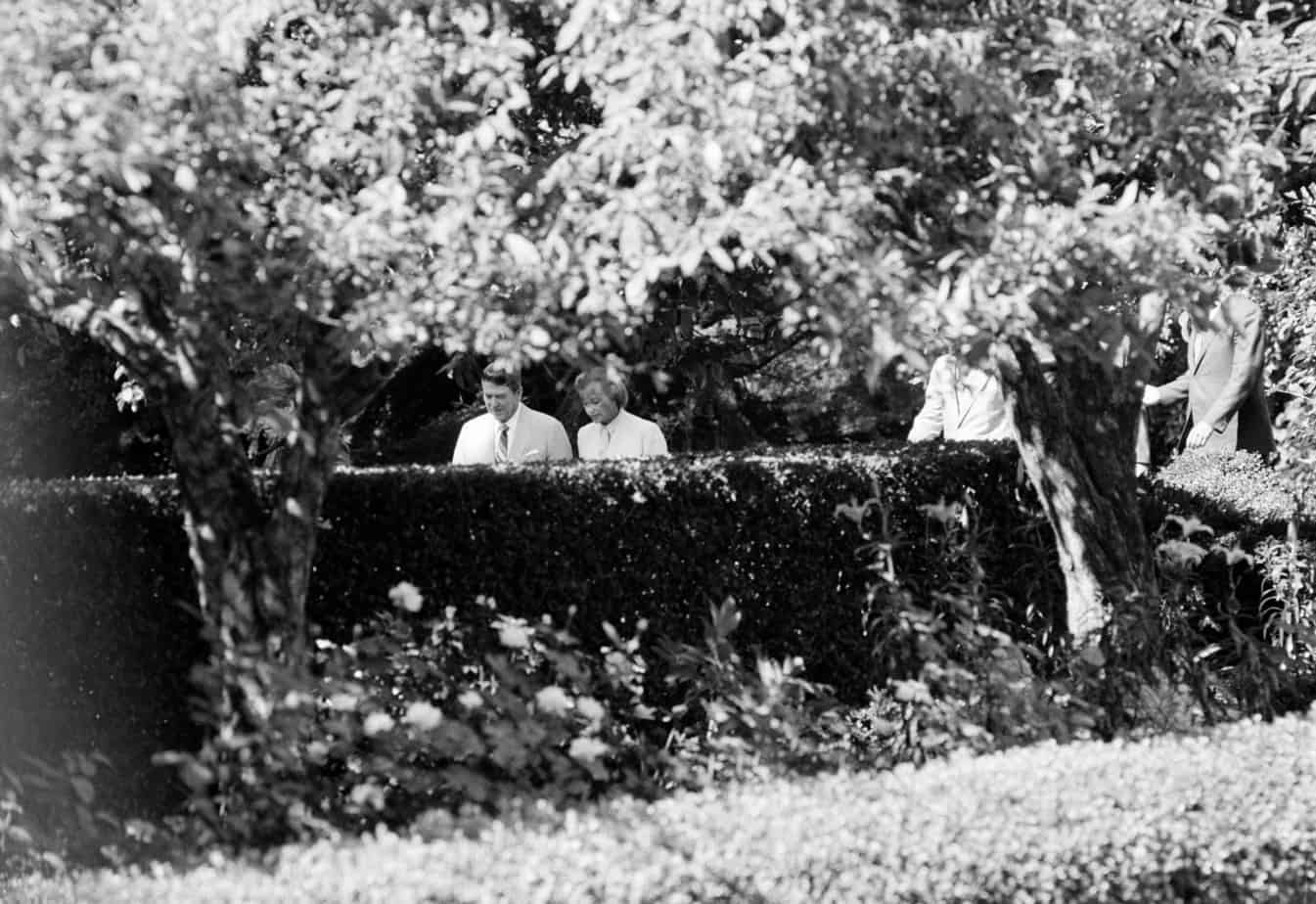 Former President Reagan seemed to have a huge interest in gardening. In an interview with Linda Holden Hoyt, author of the President’s Gardens book, she mentioned that the President loved talking about the gardens with the White House Horticulturist, Irv Williams.

During Reagan’s term, he proclaimed that the rose was the national flower of the US. He also declared that April 12-18 was the country’s National Gardening Week.

While being the country’s top leader isn’t an easy job, our former leaders have found ways to pursue their passion for gardening. Whether it was through the establishment of landscapes, planting of vegetable gardens, trees, and ornamental plants, or through documenting methods and techniques for planting certain species, it’s of no doubt that these US Presidents had a heart for nature, plants, and the environment.